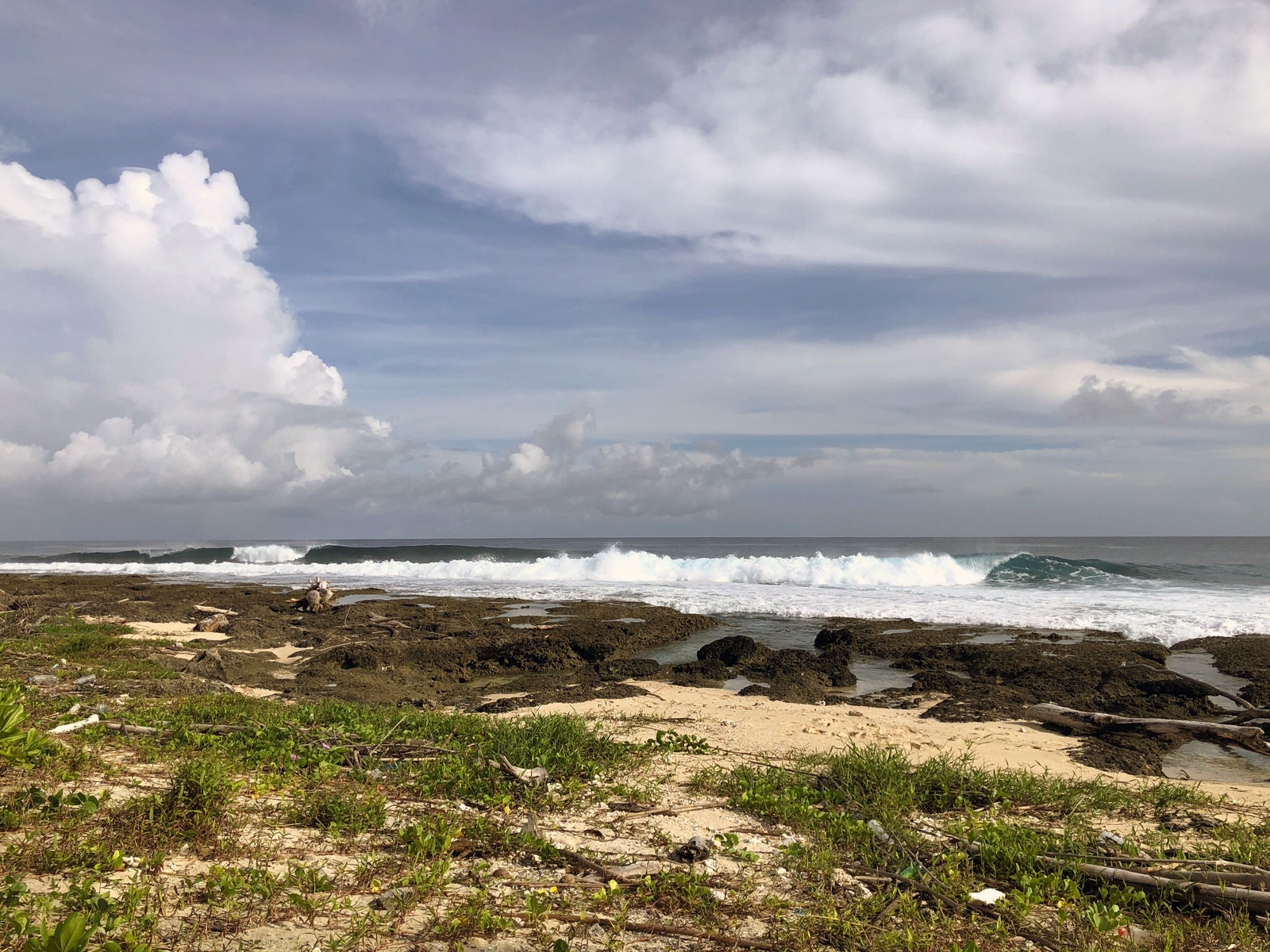 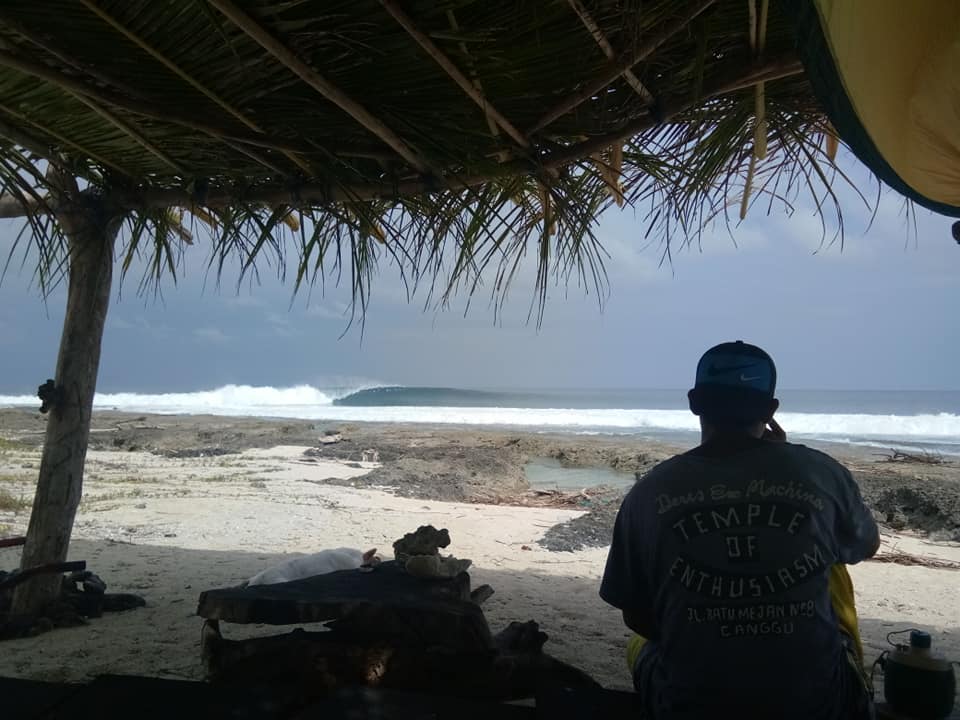 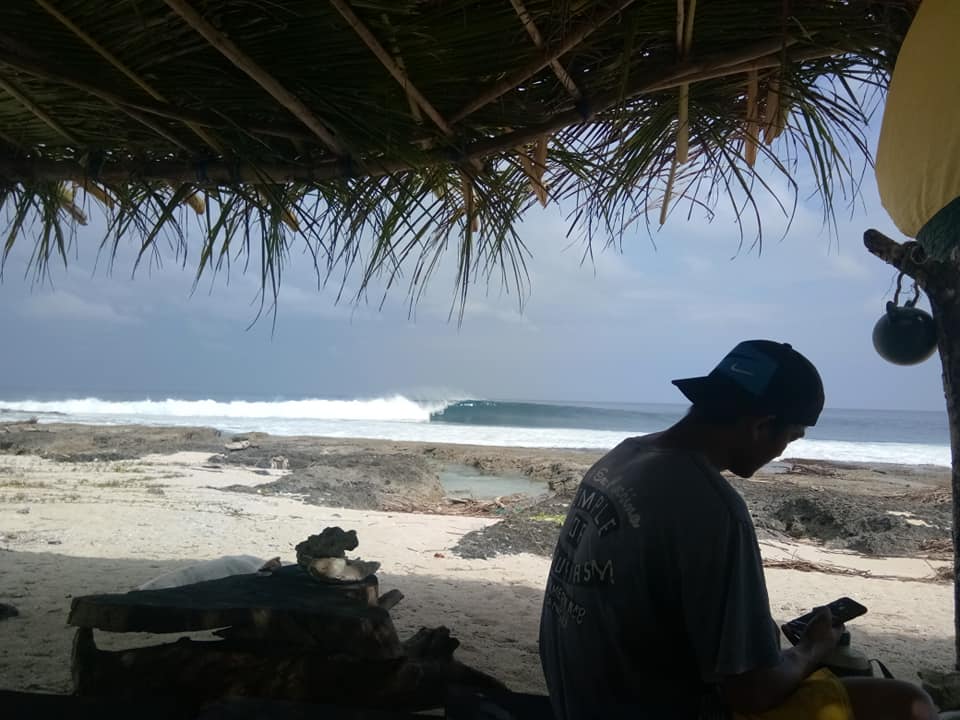 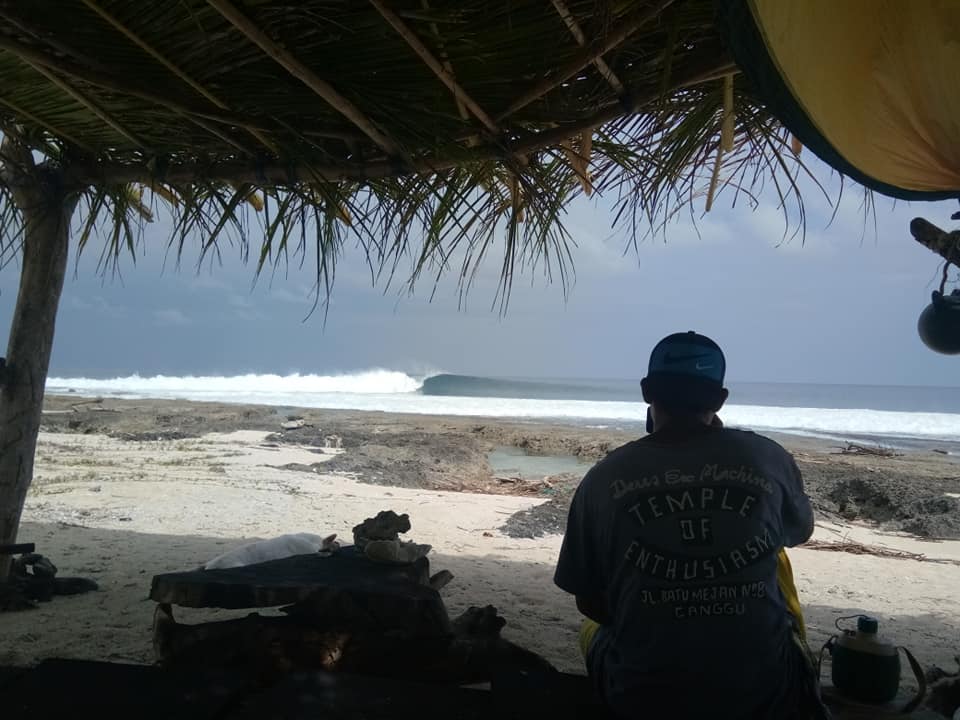 “Woke up to a new swell, 2 feet at 16 seconds. Wind stayed down all day while I surfed with one other guy for the morning session and alone in the evening. 3 to 4 feet and perfect.”

Who want’s to go this spring? 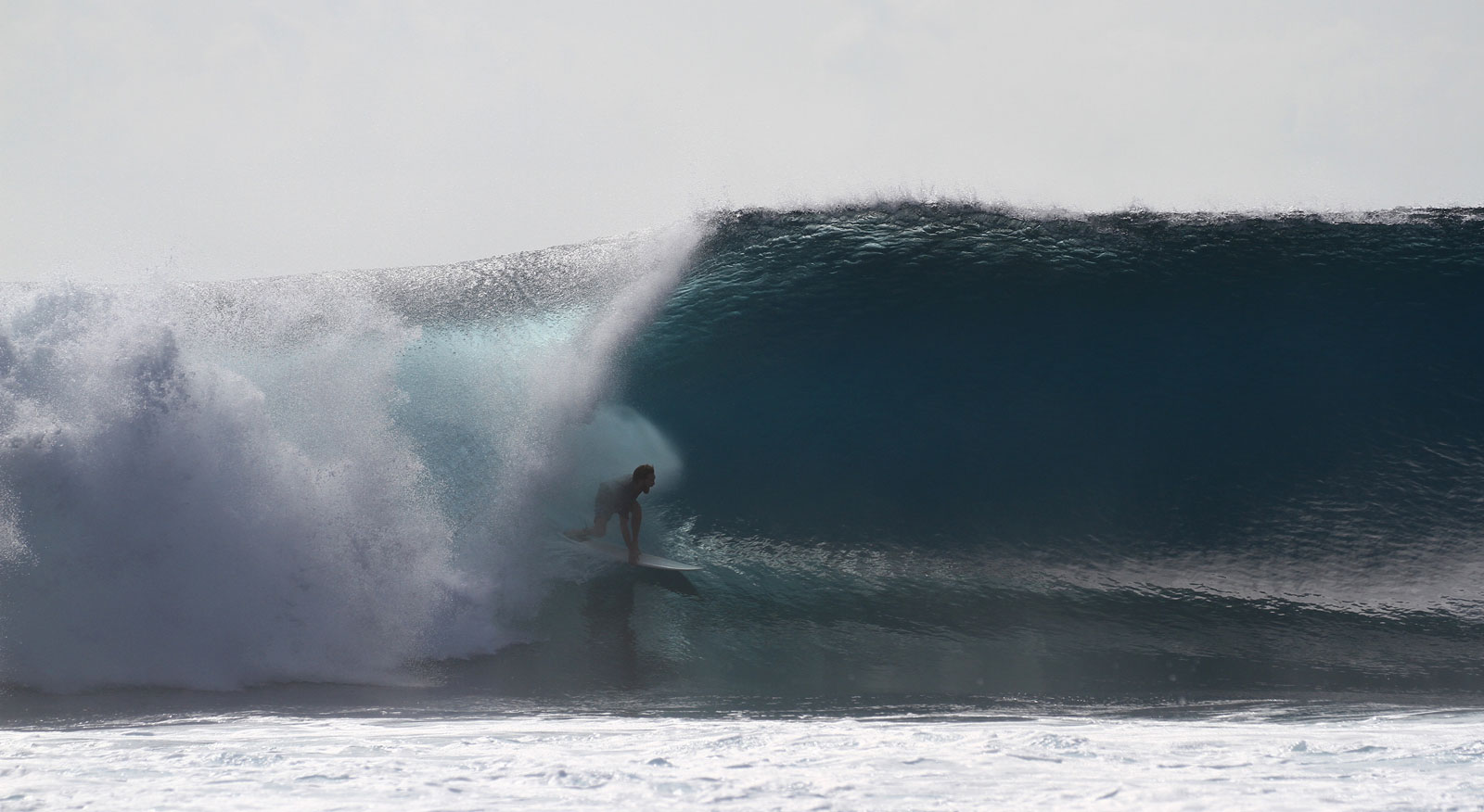 Earl over at Asu Camp reports that the Indian Ocean is alive and “swell”… He has already had solo sessions in overhead waves out front. Glassy, warm, February conditions with no one around and waves all day.

Looking for an escape from Spring winds and upwelling this March?

Interested?
Get in touch with Josh and lets make it happen. 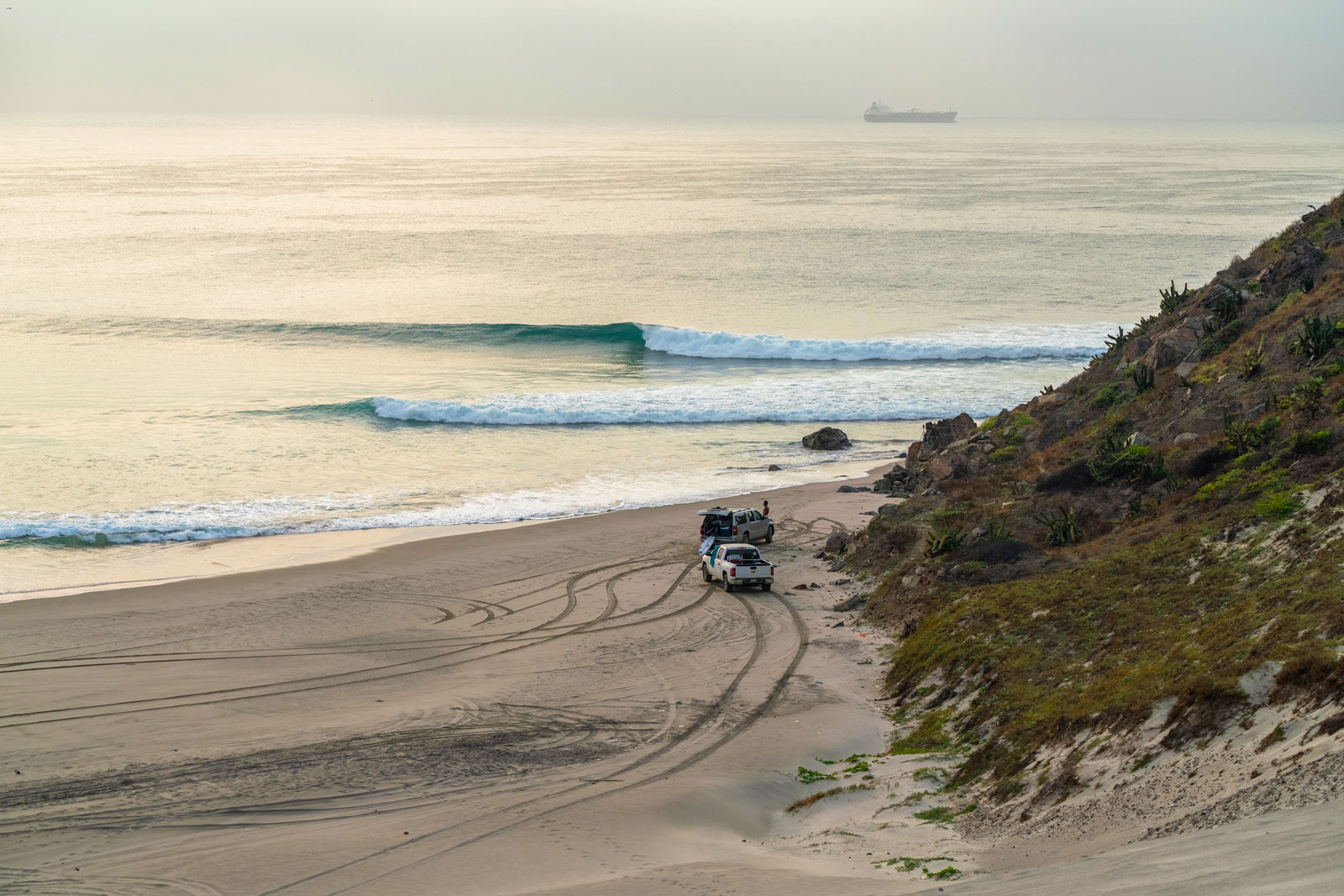 Las Palmeras surf season is just around the corner. Winds are even good next week. Fingers crossed for a South Pacific filled March!
Photo: Mark Mcinnis 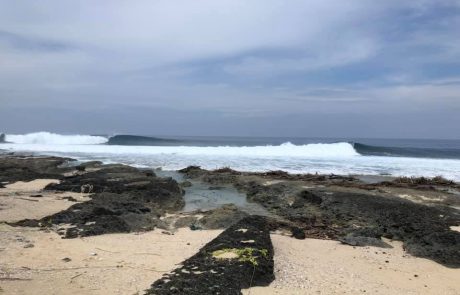 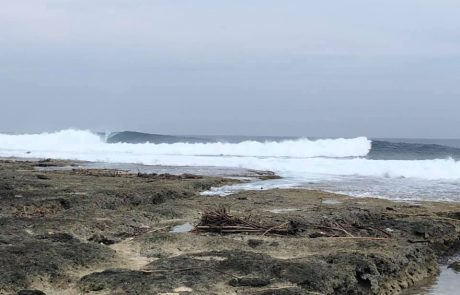 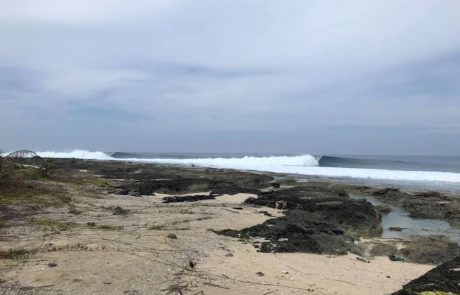 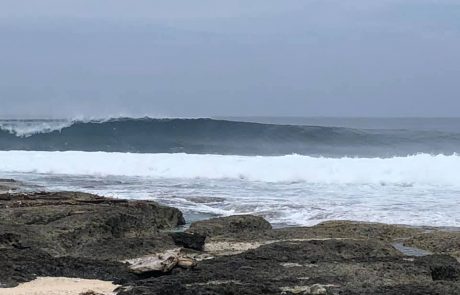 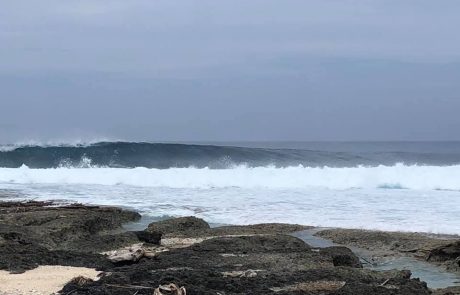 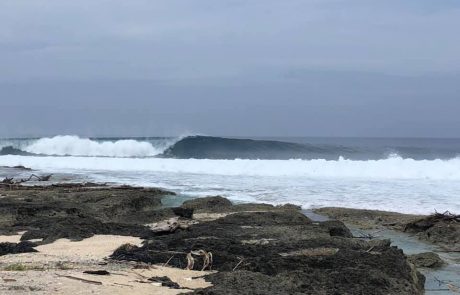 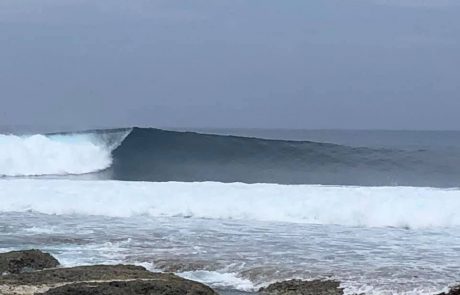 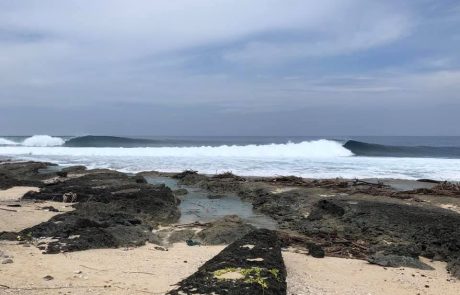 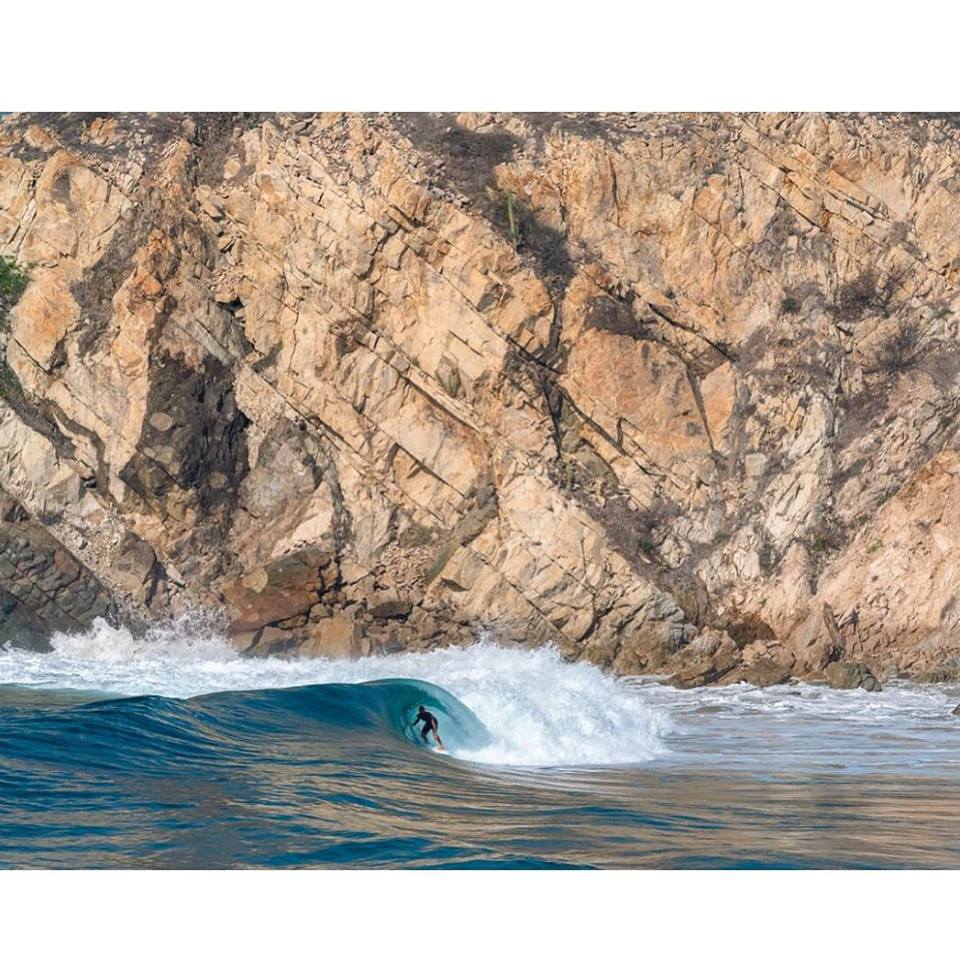 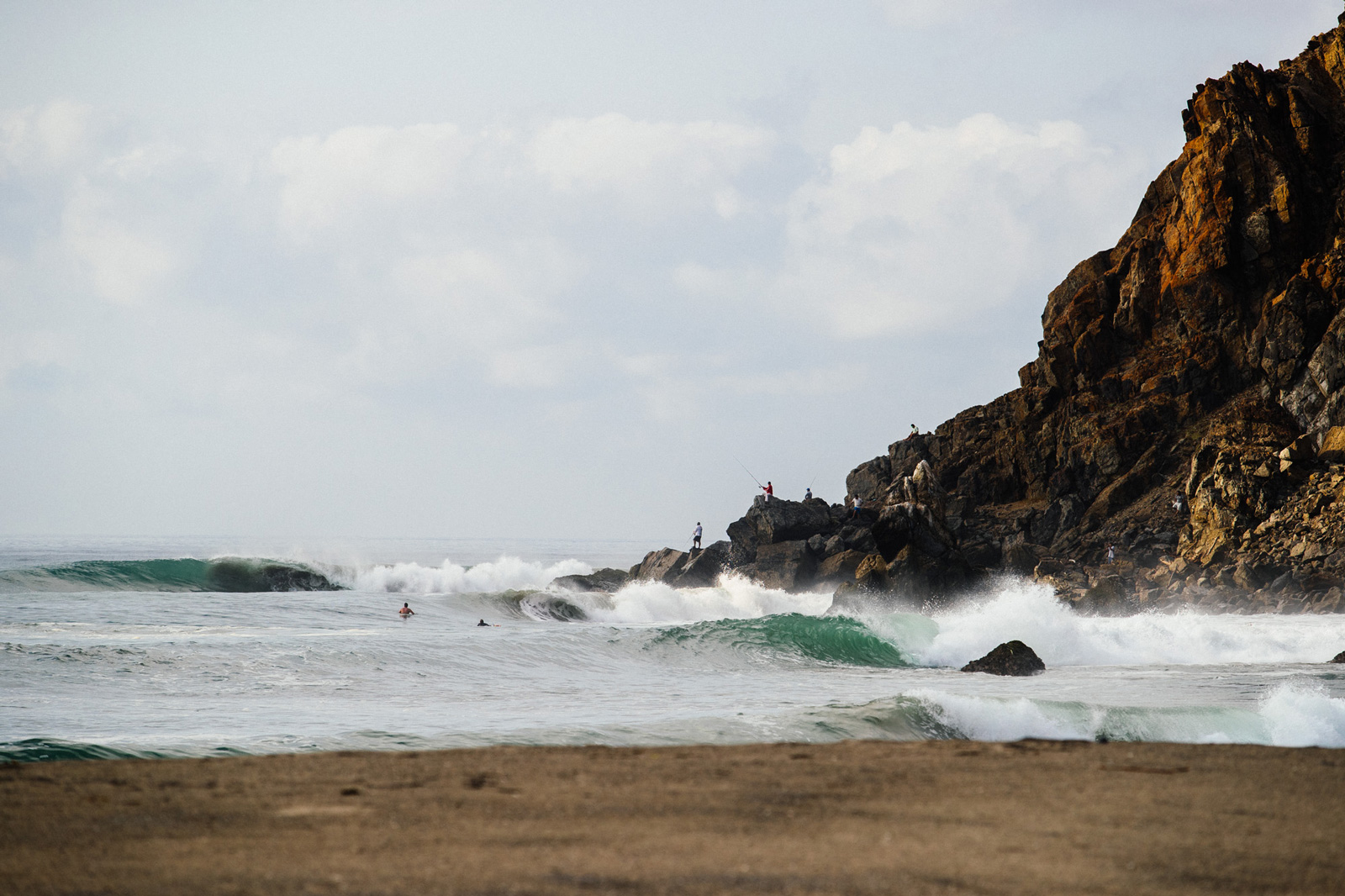 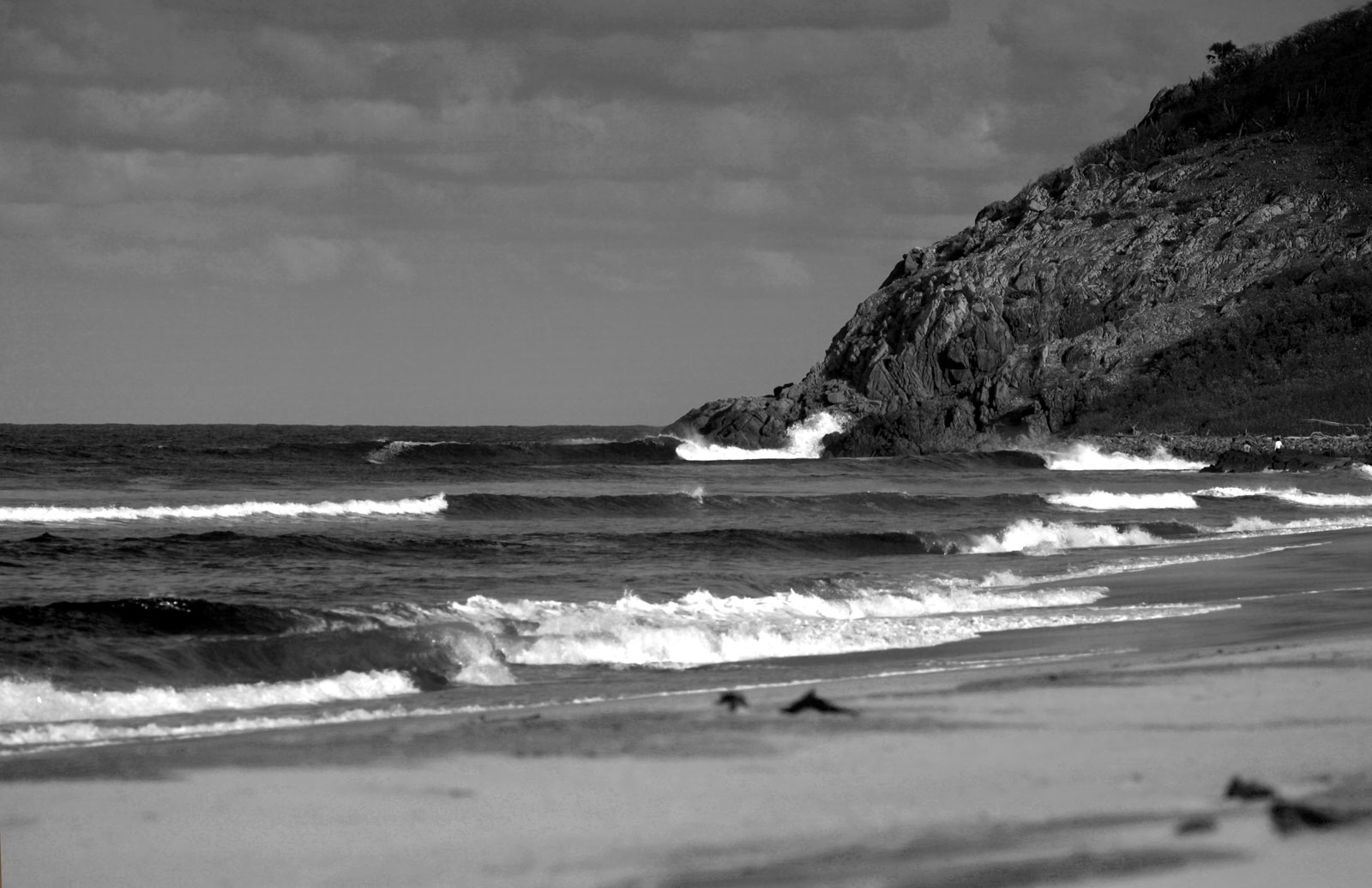 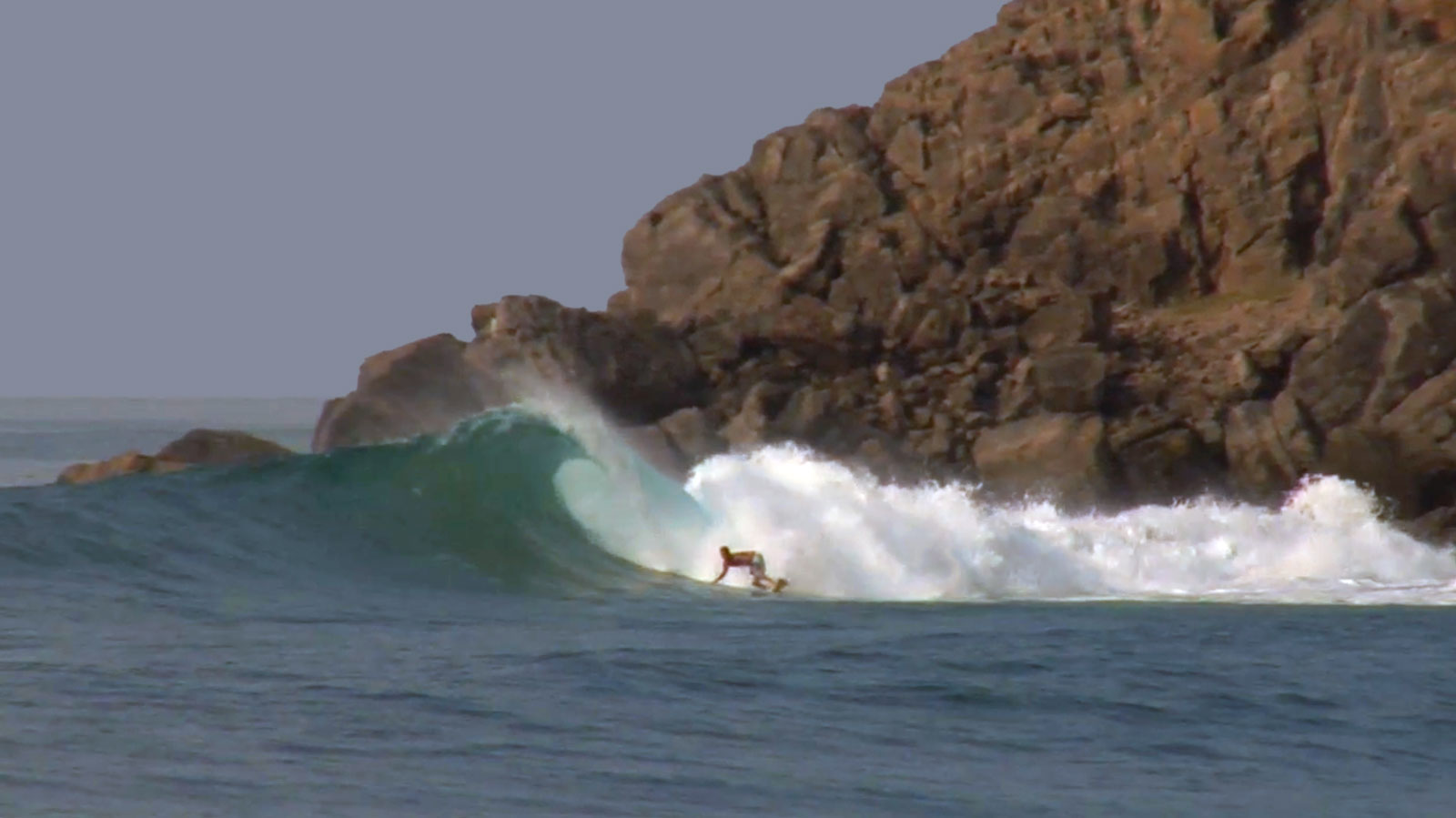 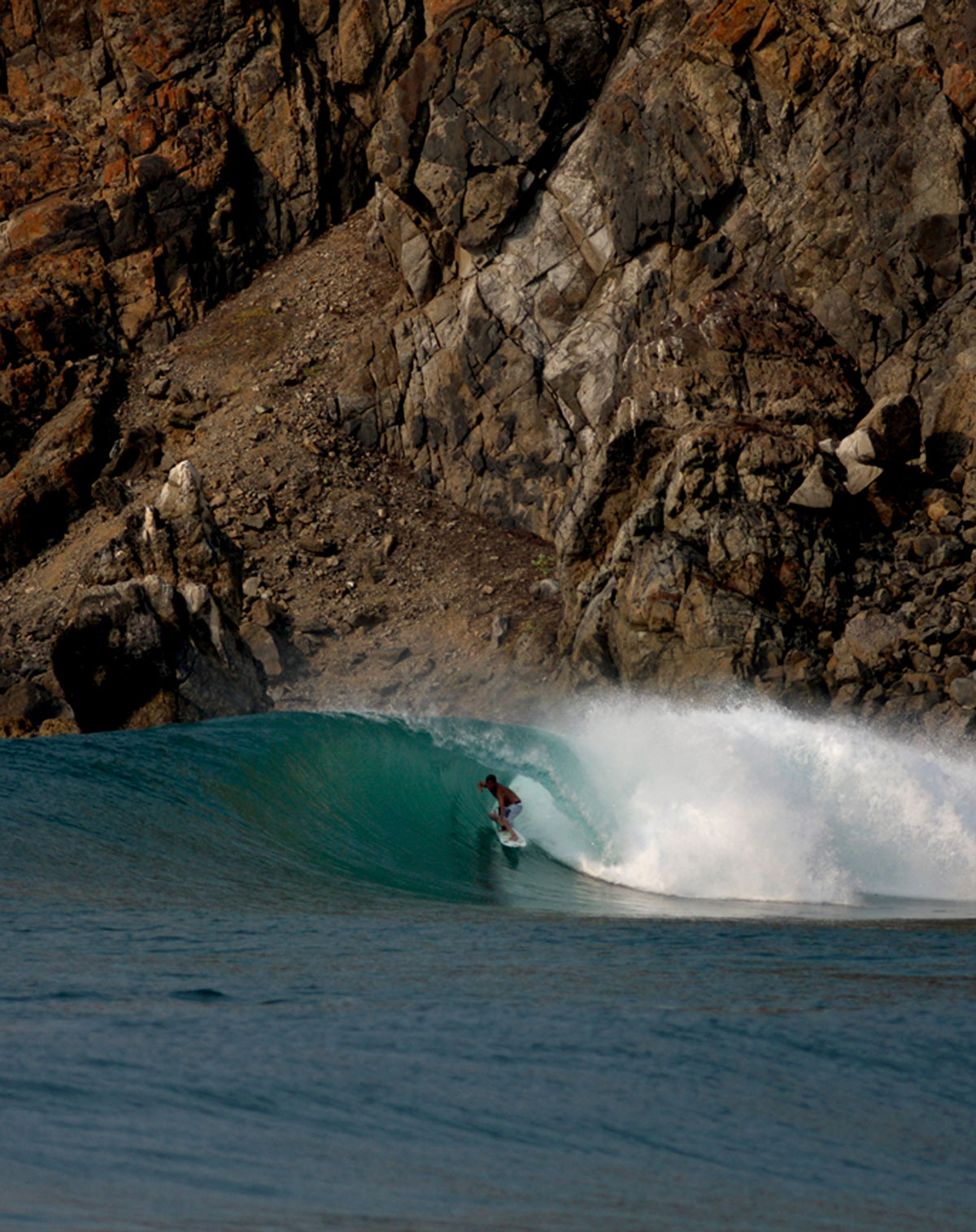 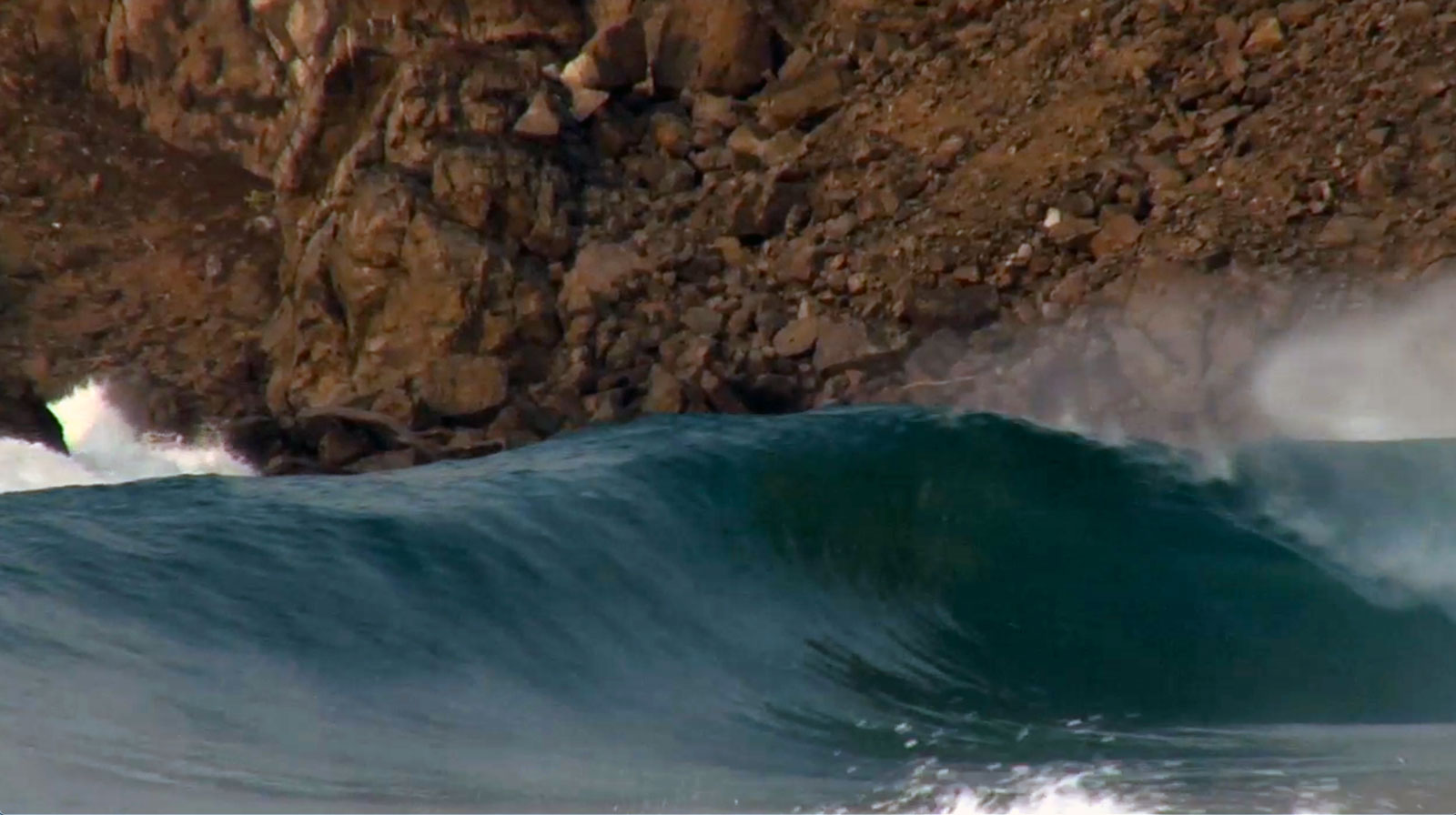 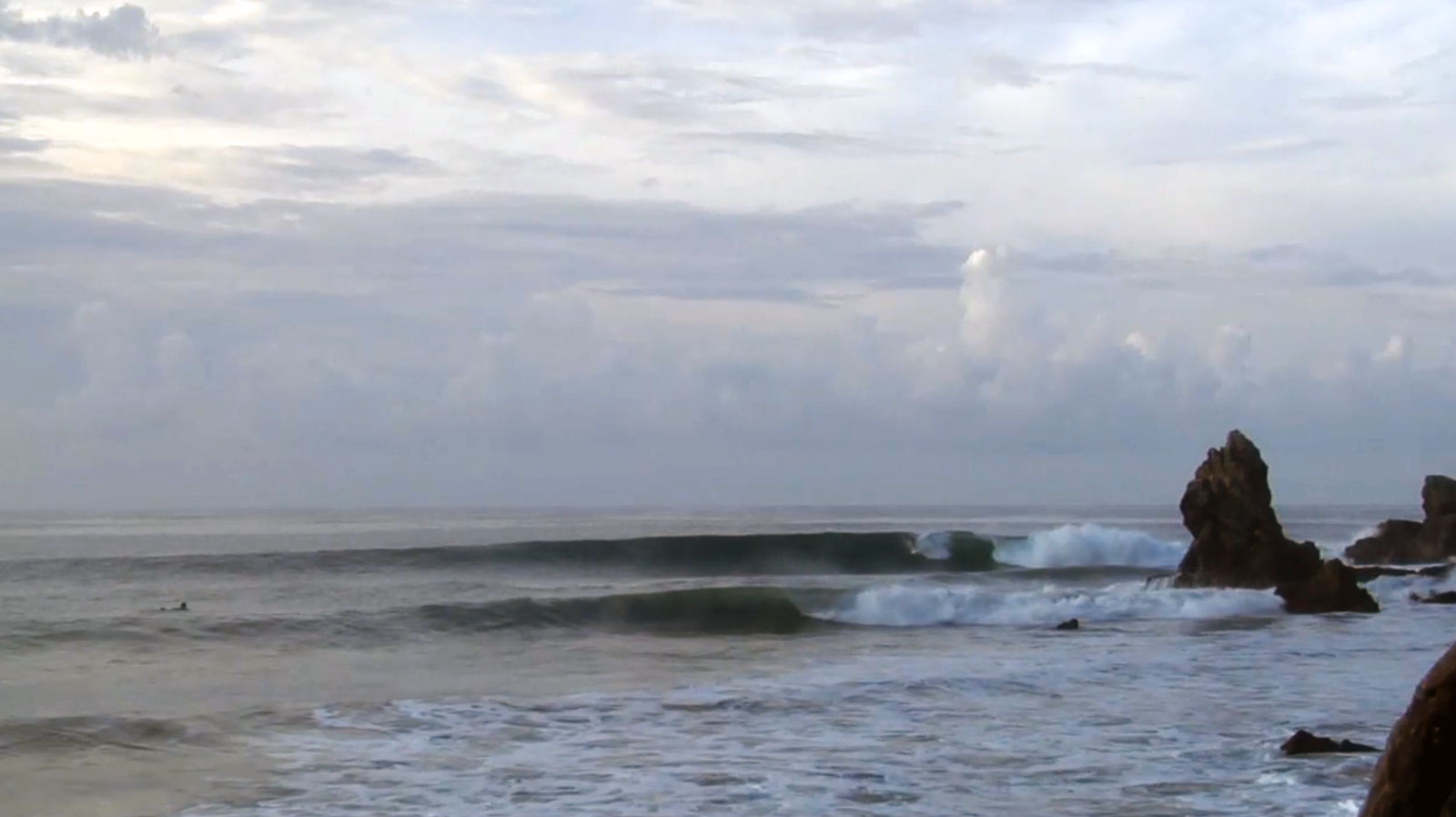 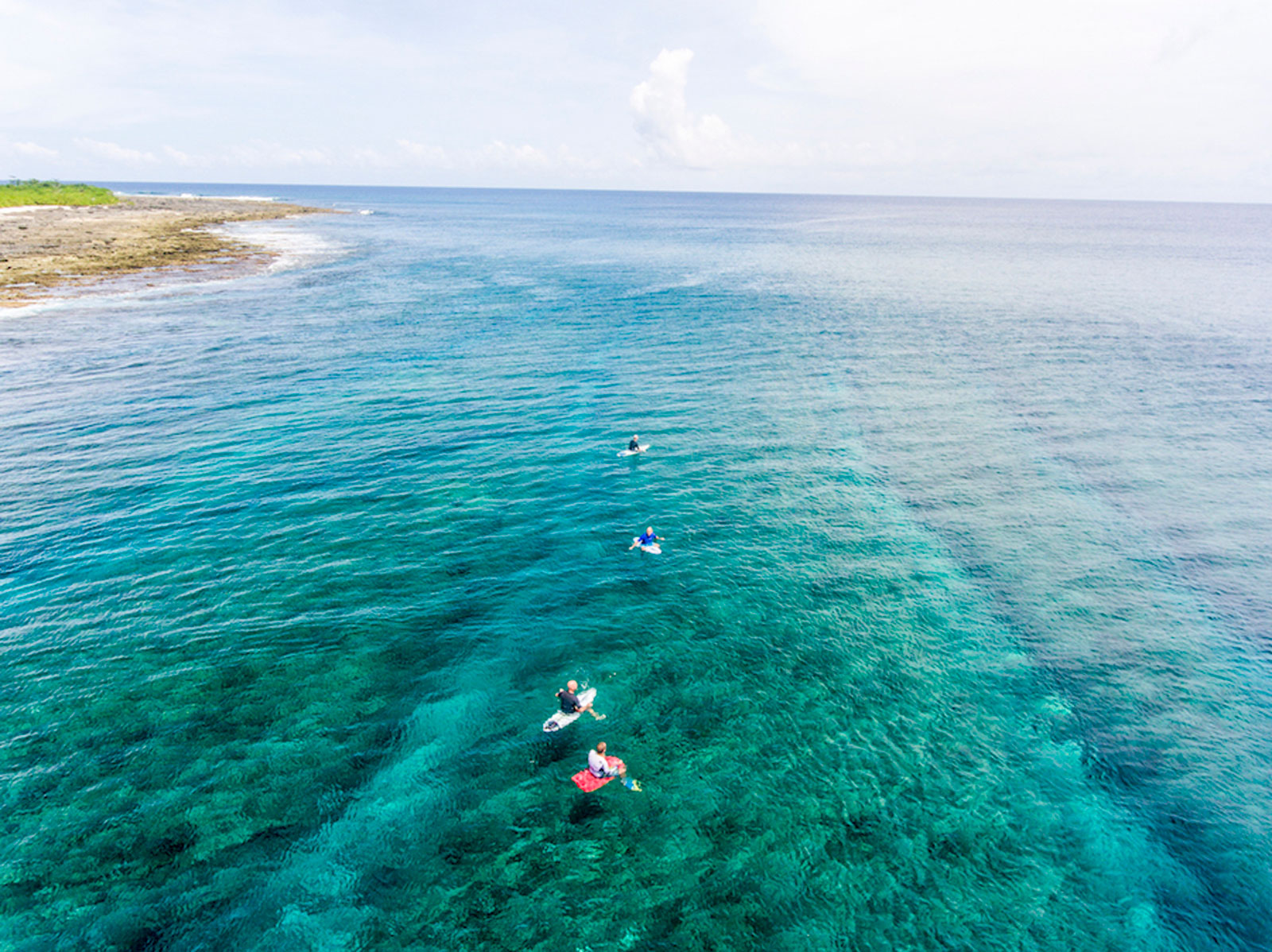 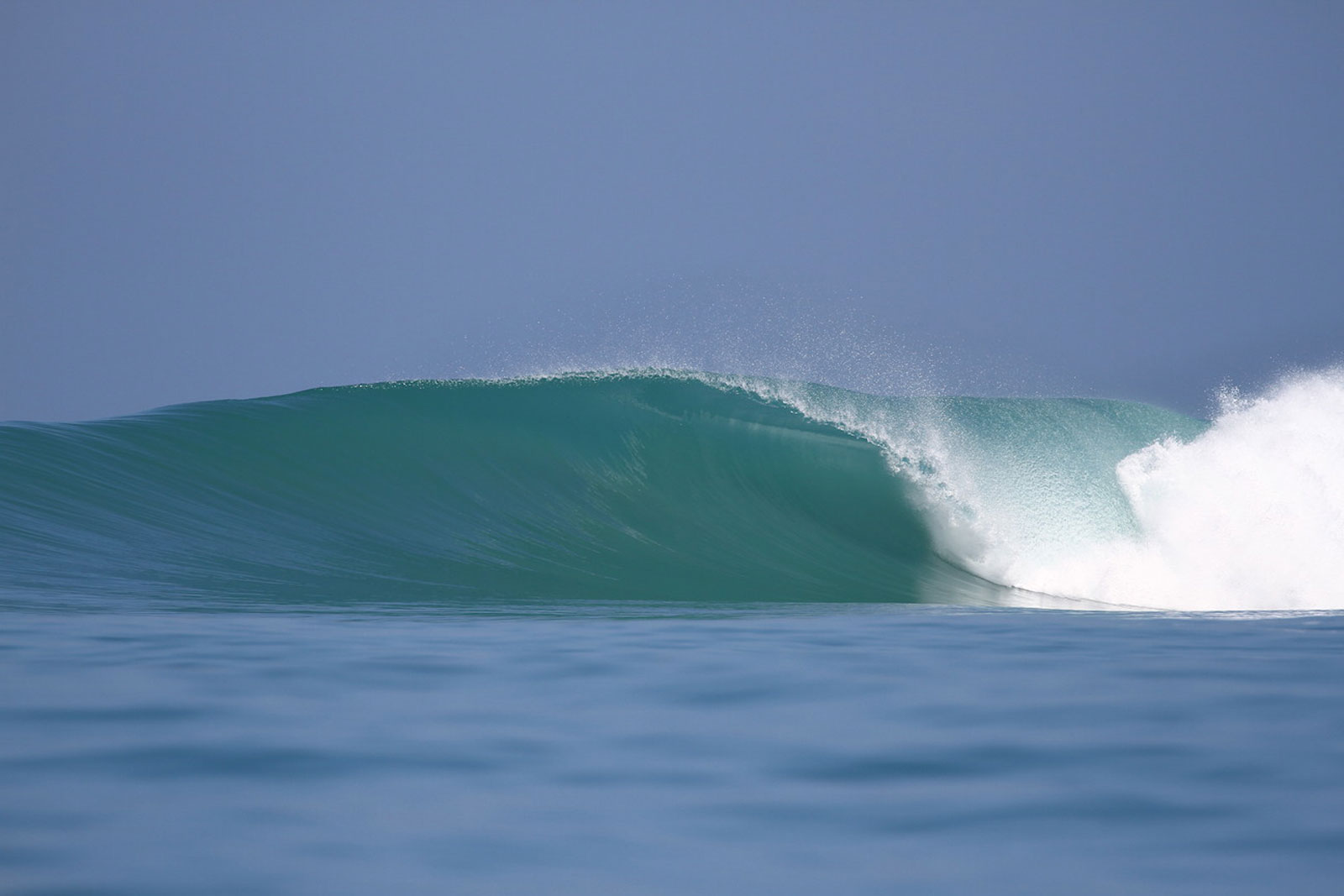 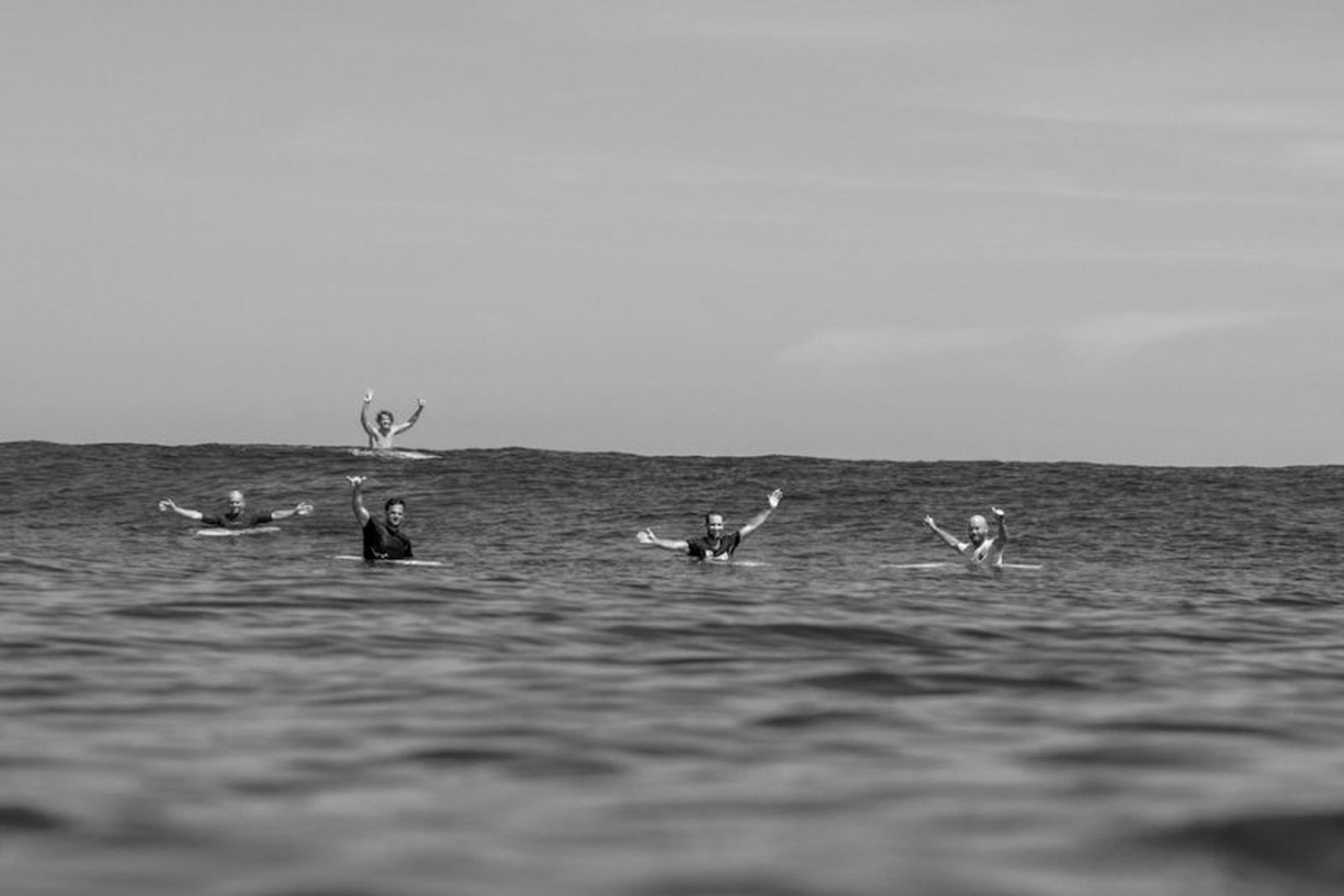 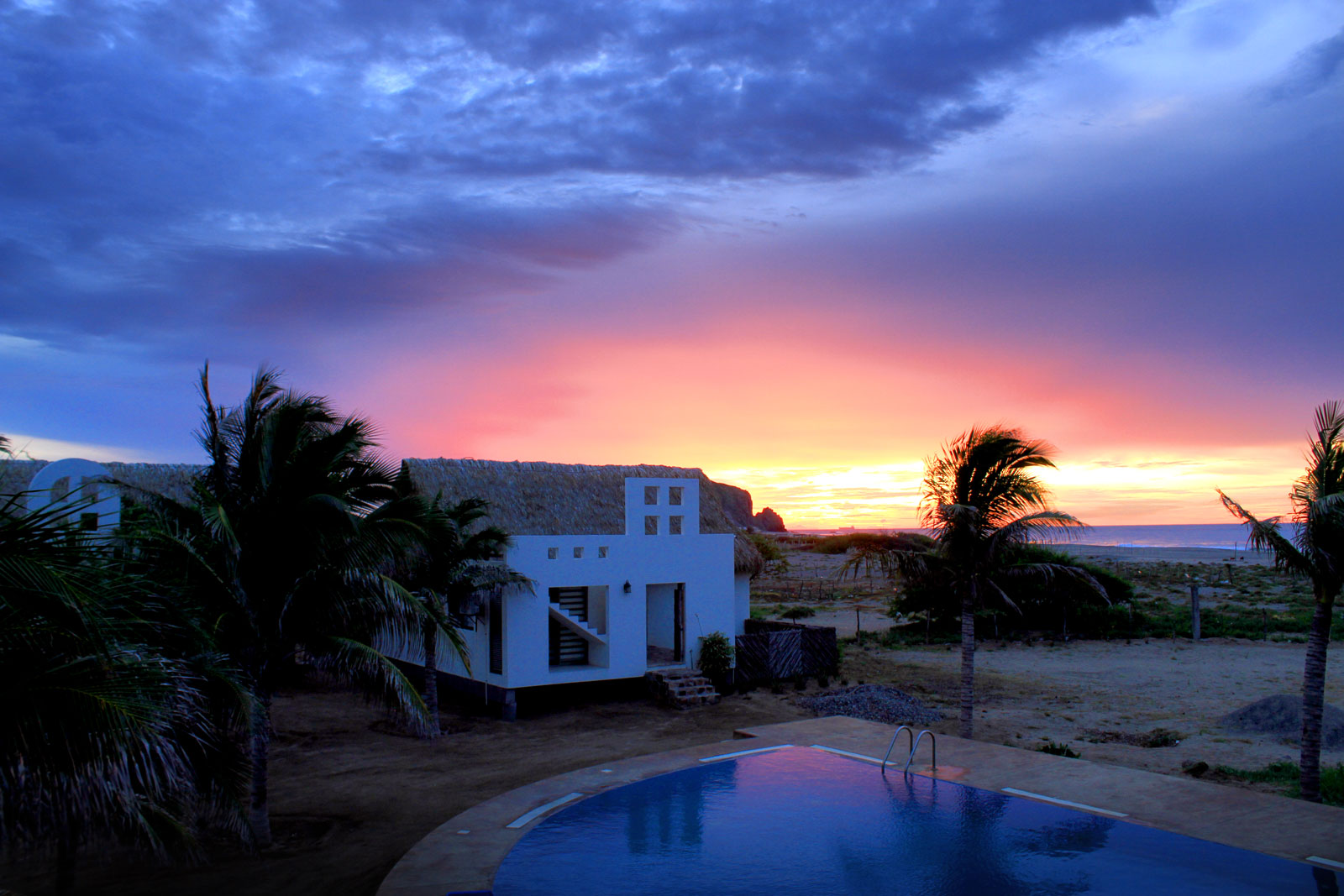 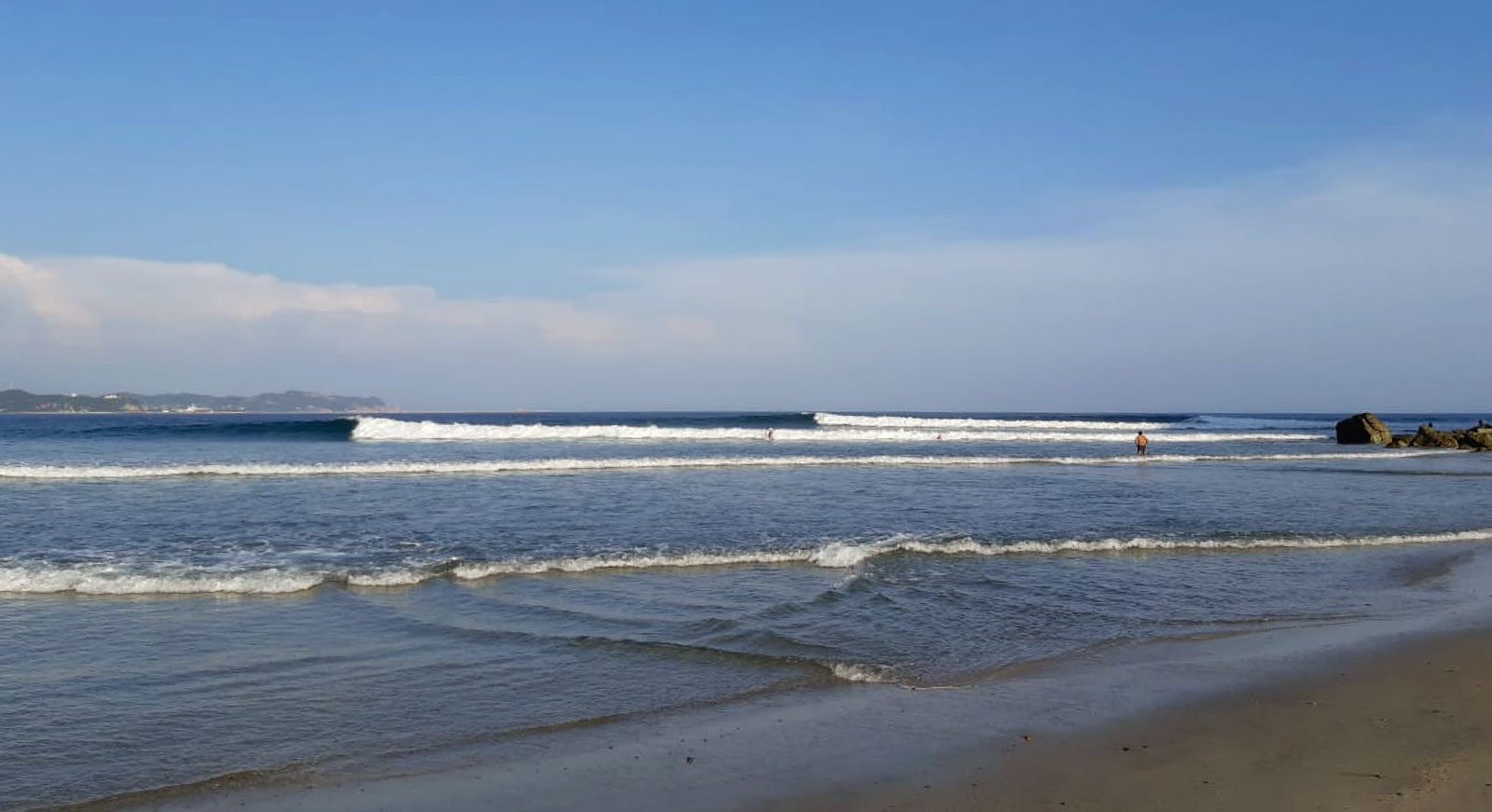 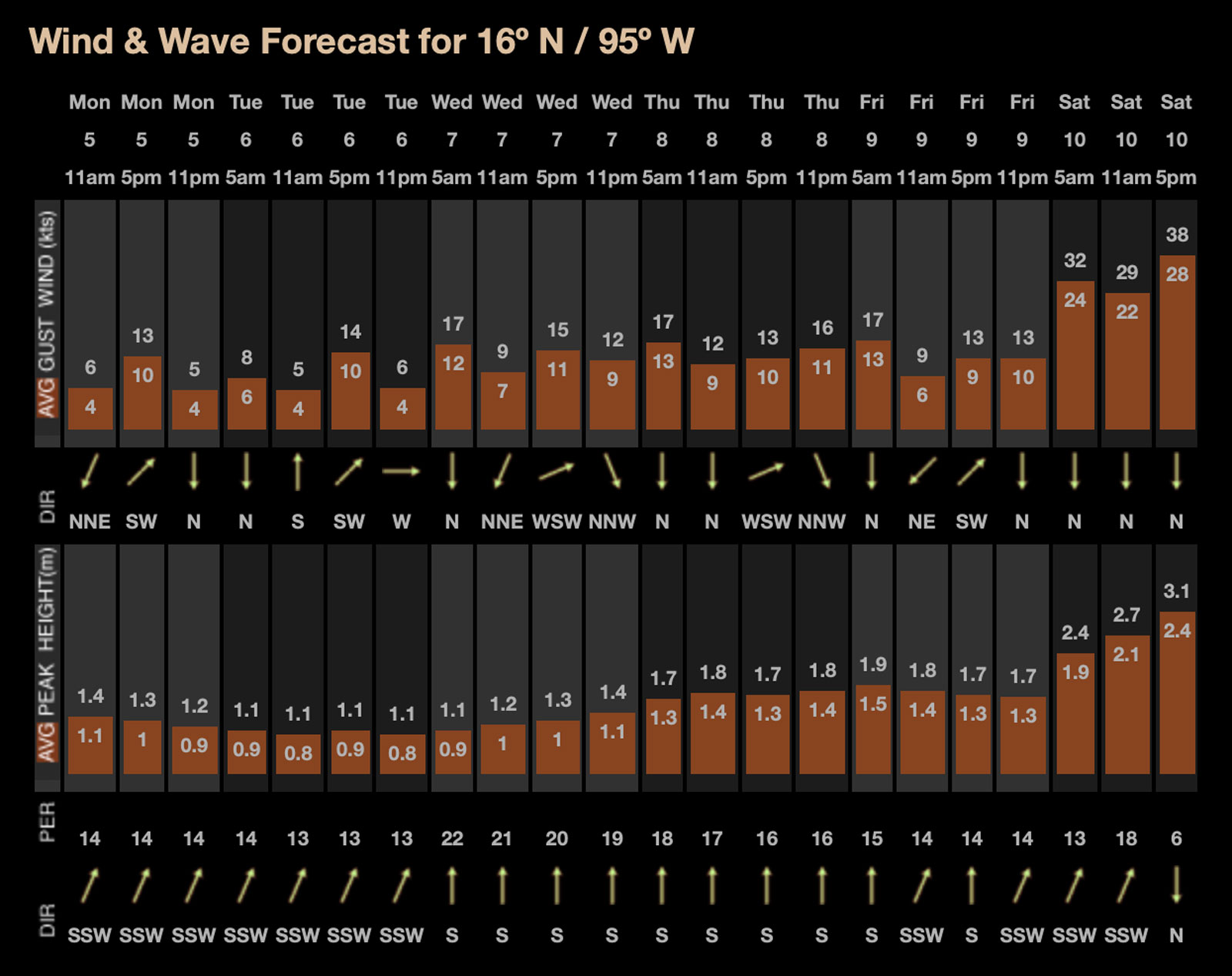 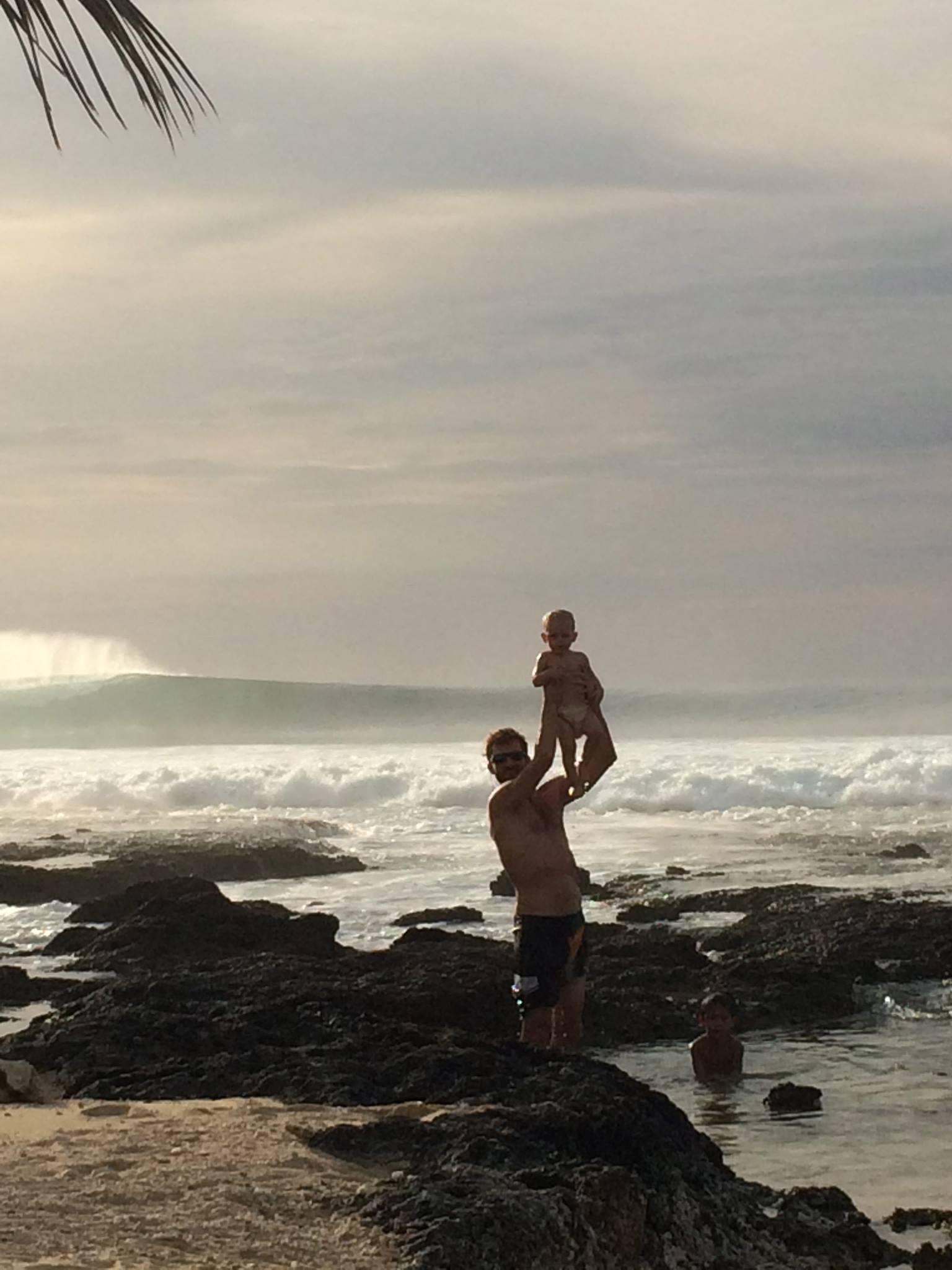