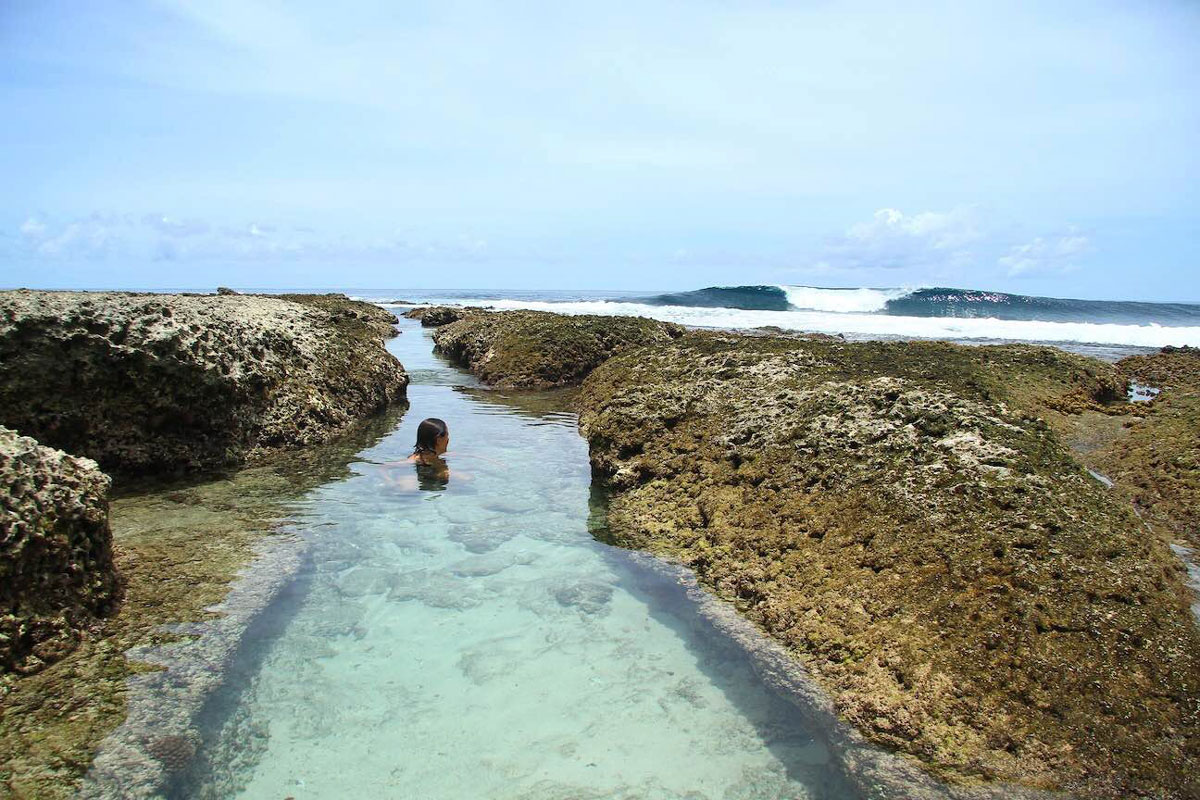 Just spoke with Earl who runs Asu Camp who is back on the island with his newborn son and enjoying some early season waves. He has space as of right now this March and April, and is offering this great deal on a package to Asu Camp. Read more below from Earl on early season conditions, and how to get there:

Asu and Bawa are known for being swell magnets, so small swells of 2-3ft@10secs, which are always running, consistently throw up waist to head high surf everyday, and swells of 2-5ft@15 to 18 second period start to fill in as the Indian Ocean winter spins back into season in the deep south along the Roaring 40s, or the latitudinal line that wraps the southern oceans all the world ’round.

March and April generally we are surfing consistently with 2-6 foot surf and nobody around… empty lineups waiting for us at Asu, right in front of Asu Camp, and at our 8 other peaks in the neighborhood within a 15-60 minute speedboat ride.

Getting here from the US is best done through Kuala Lumpur, Malaysia, then a 40 minute connecting flight to Medan, Indonesia ($200USD), and a final 50 minute connecting flight to Gunung Sitoli, Nias ($100USD). We pick you up there for a 2 hour car ride across Nias to the west coast port of Sirombu where our speedboat meets you for the 30 minute crossing to Asu. It’s best to arrive Kuala Lumpur as early as possible in the morning to make the connections to Nias and get to Asu Camp same day.

You can also access Medan, Indonesia from Bangkok, Singapore, Jakarta or Bali. So find a cheap ticket to South East Asia and get out to Asu Camp for some early season Indo perfection surf! 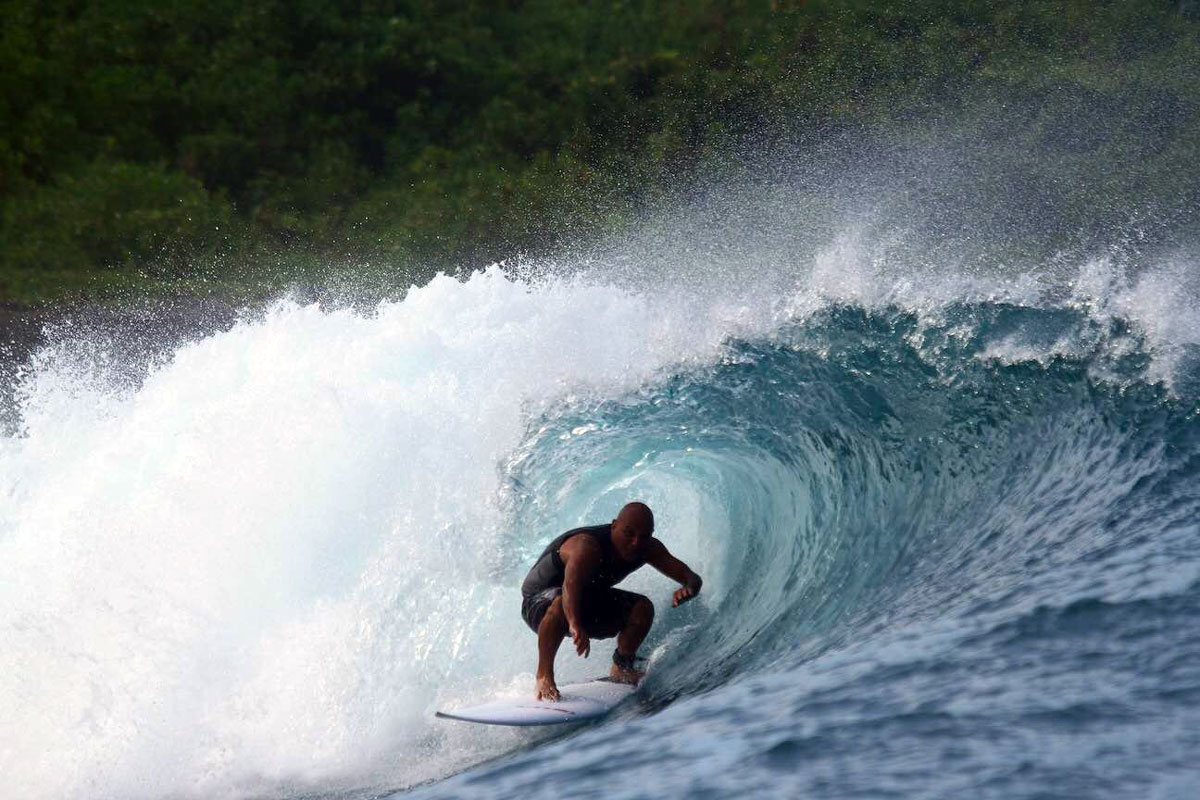 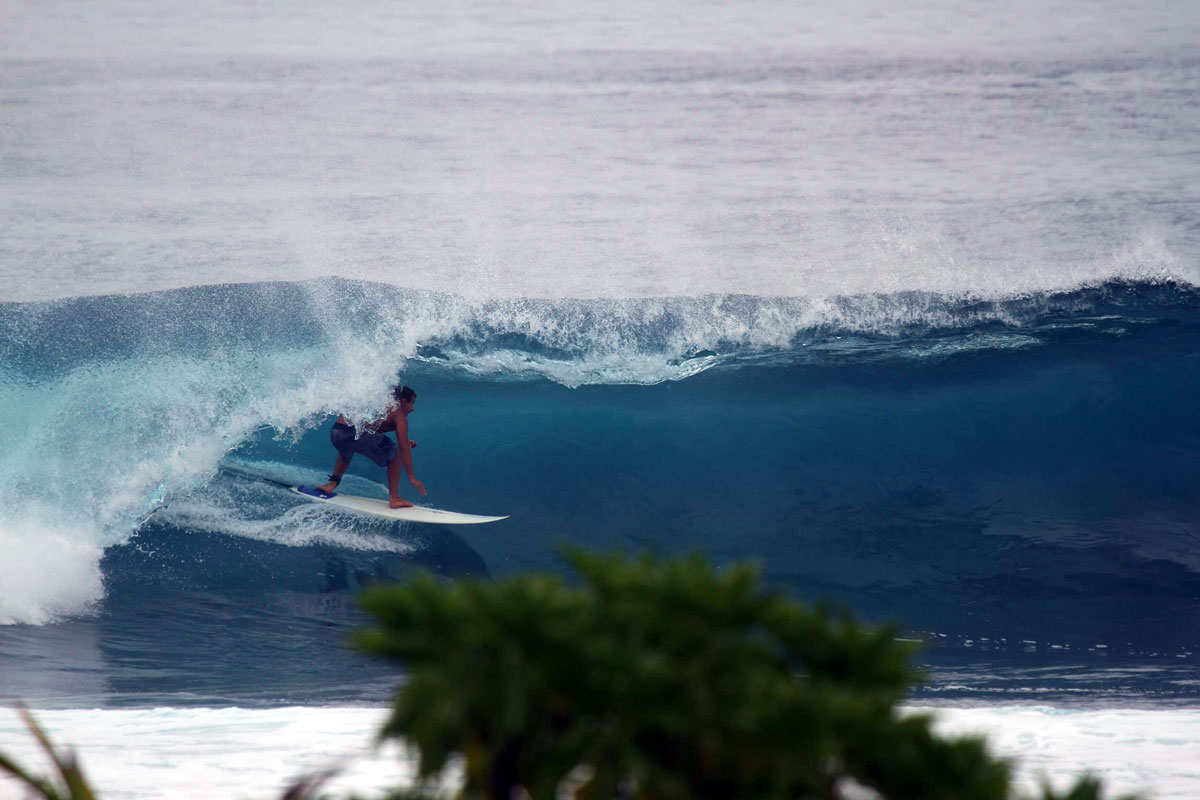 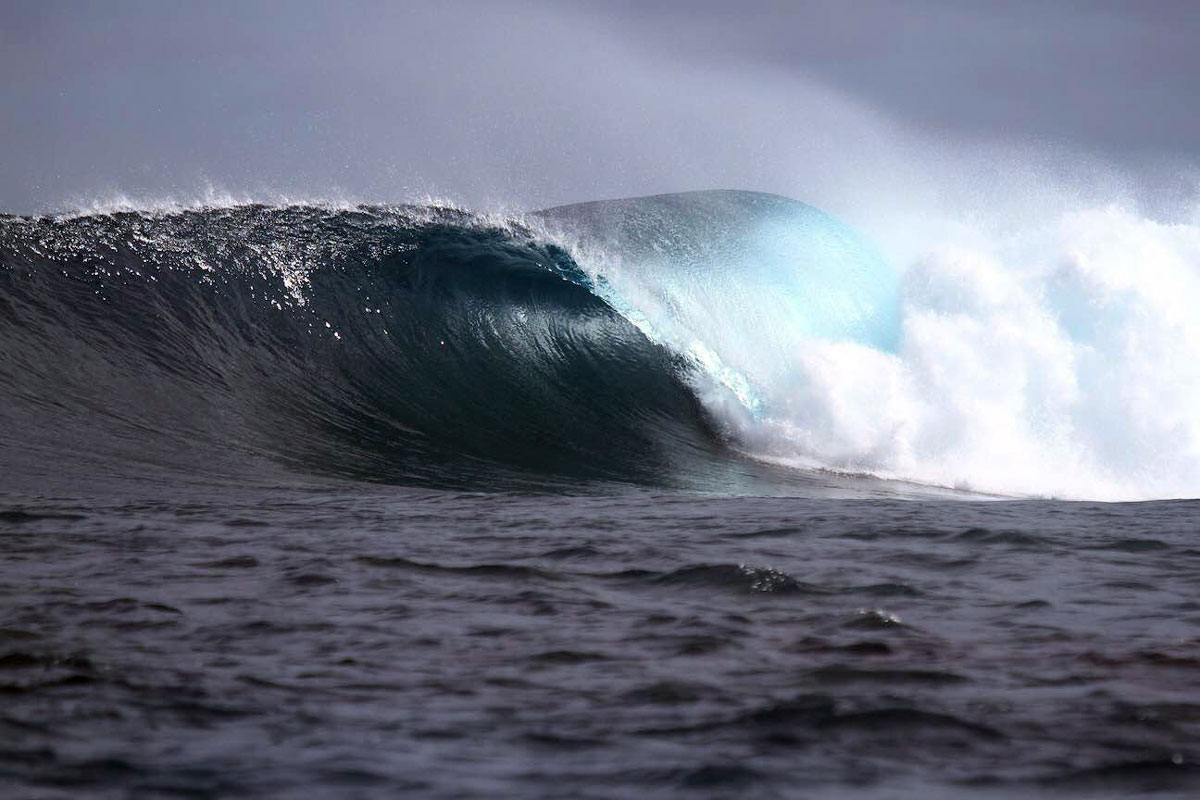